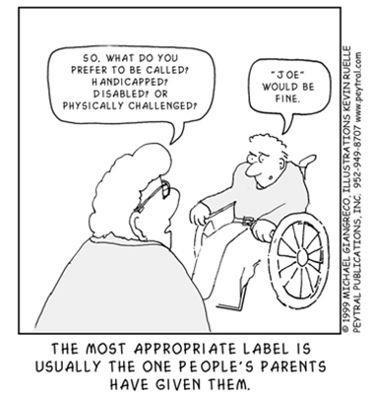 There’s an important part of diversity discussions in newsrooms and classrooms that needs to be addressed: disability. People with disabilities make up an estimated 20% of the population in the United States, and one in five families includes a member with a disability. Despite these statistics, in comparison to other minority groups, people with disabilities are overlooked in news coverage and classroom discussions about diversity in journalism.

This semester, I introduced the topic of disability into my diversity lesson plan in a broadcast journalism course. My goal was to expand students’ understanding of diversity. I hope, as they enter the real world, they apply what they’ve learned. I also recently conducted a workshop at Your News Now (Syracuse) on this topic (See presentation below).