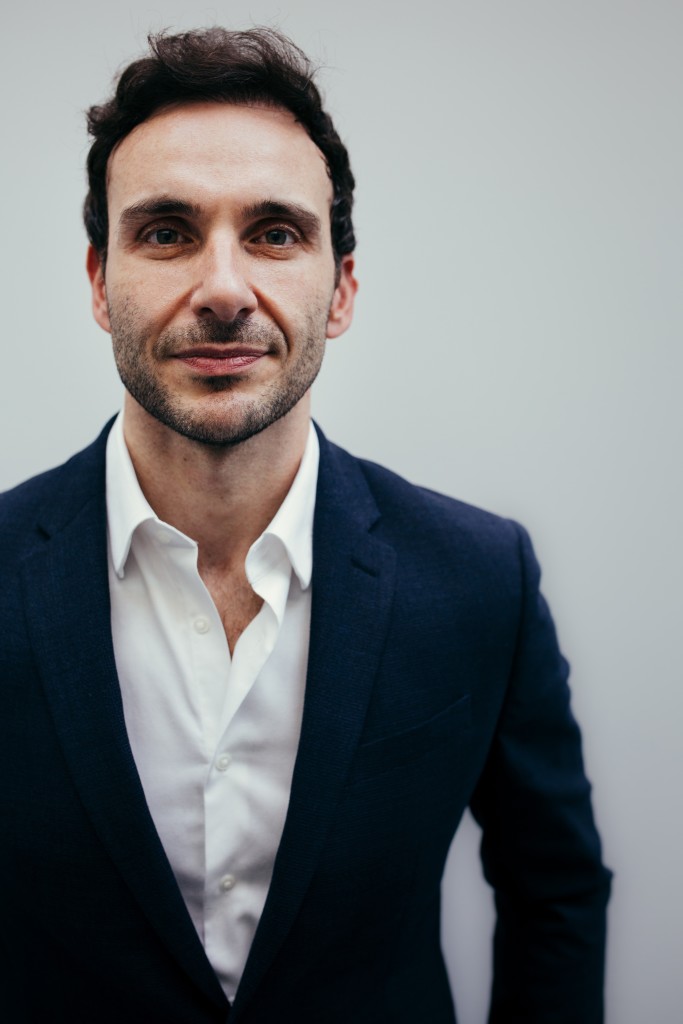 Anthony Adornato is an associate professor of journalism at Ithaca College’s Roy H. Park School of Communications. In 2020, Adornato was named a Fulbright Scholar.

He specializes in teaching and researching mobile and social media journalism. He is the author of Mobile and Social Media Journalism: A Practical Guide (SAGE/CQ Press). The second edition of the book will be published in June 2021.

Adornato spent 10 years in broadcast journalism as a television news anchor, reporter, and producer. He worked at various stations in New York, including WSTM-TV, the NBC affiliate in Syracuse, where he anchored the market’s top-rated morning news broadcast.

Adornato then transitioned from journalism to higher education. He served as manager of media communications at Colgate University from 2007-2010. In addition to managing Colgate’s media relations, he served as spokesperson for the university and coordinated digital media projects. Before arriving at Ithaca College in 2013, Adornato was director of communications for the Burton Blatt Institute at Syracuse University, a disability advocacy and research organization. He was responsible for the creation of the institute’s first strategic communications plan across its offices in Syracuse, Washington, D.C., and Atlanta. Adornato received two MarCom Awards, an Ava Digital Award, and a Hermes Creative Award for the institute’s website redesign and magazine.

Two students, along with their assistant (me), take over NBC News Snapchat

His research focuses on journalists’ use of social media and the resulting impact on their work routines and news content. Adornato’s research has been published in the Electronic News journal. He has presented his work at national conferences of the Association for Education in Journalism and Mass Communication as well as the Broadcast Education Association.